What’s our activity this week, you ask? In case you didn’t see the posters around campus, here’s your answer: INTERACTION SESSION WITH JAPANESE STUDENTS~!

Hope to see you all there~! 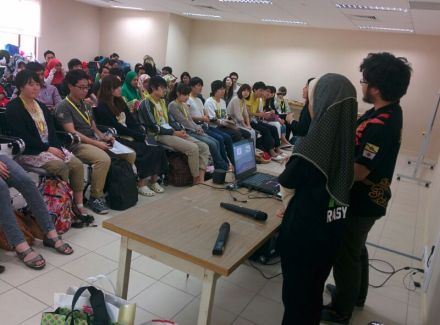 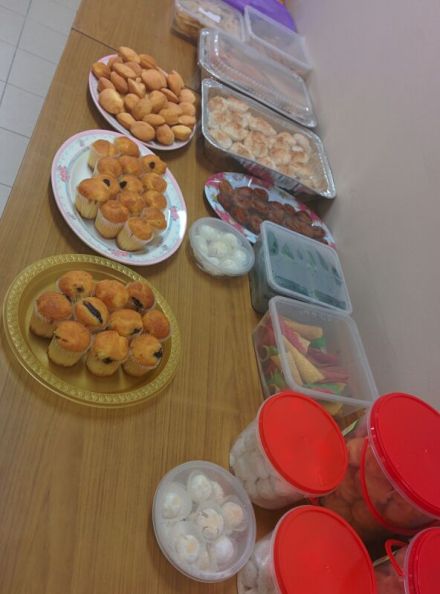 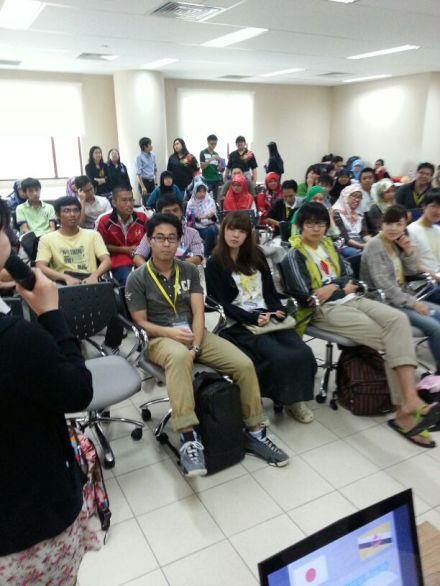 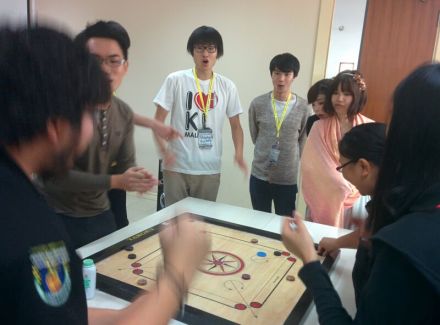 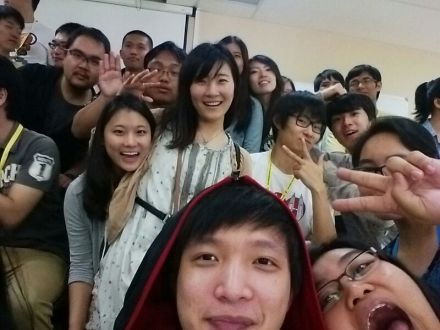 The neon lights of Tokyo aren’t a subject lacking in artistic representations. That’s why Yukino Ohmura came up with a gorgeous, innovative way to render the cityscapes — her stunning works are created using thousands of colored dot stickers that can be bought at any stationery store.

”I believe that night scenes are the most beautiful landscapes, so I have some night view pictures on the wall of my house,” Ohmura tells The Verge. “However, my professor at the art university I attended told me that nocturnal themes are actually boring as artwork. Since these stickers are so well-known, I thought that I could make art more accessible to Japanese people by expressing metropolitan nightscapes with these materials, thereby adding a new twist to a genre that has been said to be ‘boring.'”

Many of Ohmura’s urban landscapes, which are stuck onto black acrylic and take between two to three weeks to complete, will be instantly recognizable to anyone who’s visited Tokyo, and the use of ordinary materials adds to the touch of familiarity. “These stickers that I have used in my artwork are very popular in Japan, and almost everyone has used them during elementary school,” says Ohmura. “Also, stickers are inexpensive, which I feel creates an interesting contrast by expressing the glamour of the nighttime city through cheap material.”

END_OF_DOCUMENT_TOKEN_TO_BE_REPLACED

Assalamualaikum and hello everybody!

GET YOUR DANCING SHOES ON PEOPLE!!!!!! ’cause y’all be dancing with us this coming WEDNESDAY, 2 to 4pm at CLT ROOM G.2~!

We’ll be teaching you 3 traditional dances (shown in the poster).

Wear something comfortable. and let us all have fun!! xD 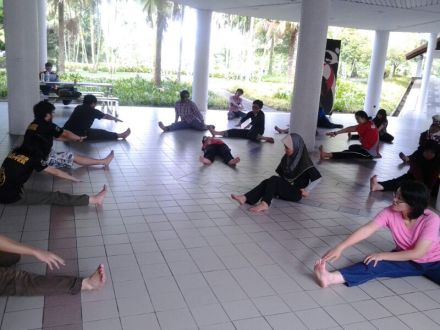 From the 27th January to 30th January, BJFA UBD-Chapter participated in the PMUBD showcase that took place at the CLT foyer.

On the first day of the event, we set up our booth to showcase our club and advertise to visitors who wanted to join our club by providing the registration and renewal forms. People who visited our booth get to know more about BJFA Club and their activities. We also advertised about the BJFA workshop that took place at the 2nd and 3rd day of the showcase that was held at CLT g.18. 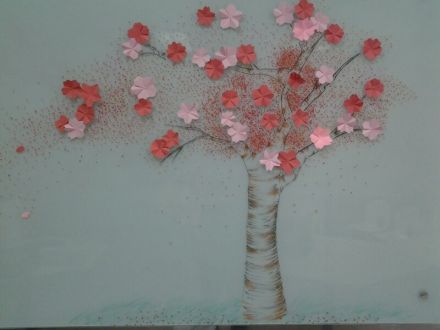 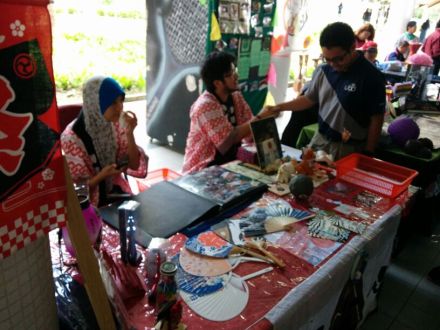 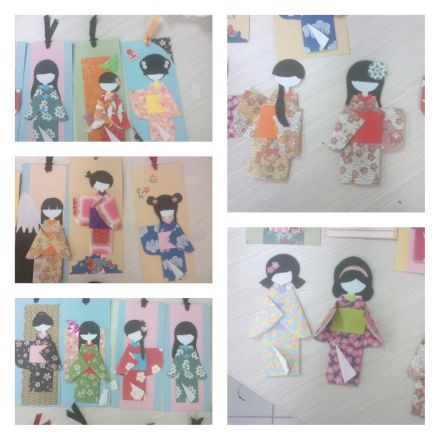 On the third day of the PMUBD Showcase, BJFA had set up a booth and held workshops on manga drawing, sports & games and origami. People who visited the workshop which was located at CLT G.8, were excited as they get to learn how to draw manga, making origami kusudama flower and play the traditional game, kendama. Meanwhile, people who visited the booth get to know about BJFA and their activities. Some people are interested to register as a member of BJFA.

At 2pm, BJFA had weekly event, which on that day was movie screening. It was held at CLT G.12. The movie was ‘Grave of the Fireflies’ and it is a story about two orphaned children struggling to survive in the Japanese countryside after the World War II bombing. The movie finishes at around 4pm as well as the workshop.

This is Brunei-Japan Friendship Association-UBD Chapter's Official Blog. We post weekly updates ranging from fellow Bruneians' personal experiences in Japan, Japan-related facts and cuisine and our own weekly UBD activities. Feel free to browse through our categories below.